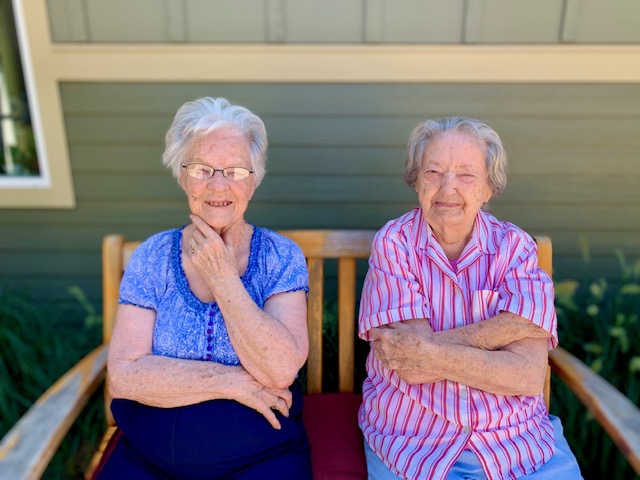 Getting An Accurate Dementia Diagnosis

There are a lot of different signs that somebody might be developing dementia, but these signs could also simply be a function of aging or of other disorders. Some of these signs include short-term memory loss, confusion, difficulty completing certain tasks, repetition of tasks, apathy and changes in mood and behaviors.

A doctor will review the resident’s medical history and symptoms in addition to asking the resident’s family detailed questions about those symptoms. The doctor will generally do a basic physical examination before performing a variety of different tests.

The following are some of the tests commonly used to aid in the official diagnosis of dementia:

A doctor will be able to make a more accurate dementia diagnosis after performing these tests. Individuals showing signs of dementia may want to see a mental health professional to determine whether any mental health conditions are contributing to their symptoms. For information about getting professional care for a loved one showing signs of or living with dementia, contact us at Marjorie House today.